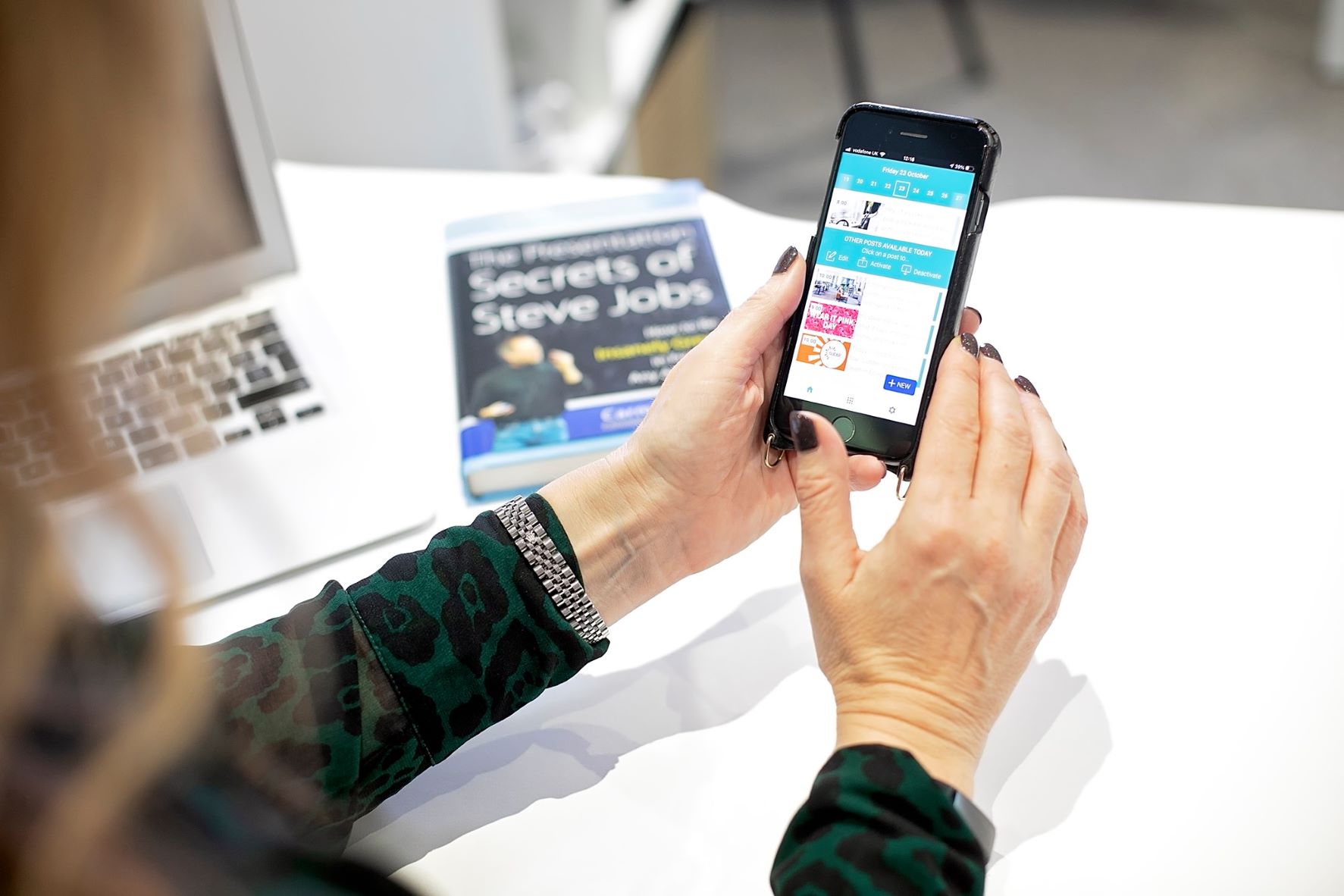 Justo Software has announced that usage of its content creation and management app, SocialSendr, will be free to charities in a bid to help them build back following the global pandemic.

The app, which is the only app on the market to create, schedule and post content on LinkedIn, Facebook and Twitter will be completely free of charge from October 2021 to those registered as a charity in the UK.

The decision has been made in a bid to put purpose over profit and give back to those who have struggled during the last 18 months.

According to the National Council for Voluntary Organisations (NCVO), there are just under 170,000 general charities in the UK, which together share a total annual income of about £51bn.

An analysis by Pro Bono Economics suggested that during the last six months of 2020, the pandemic triggered a £6.4bn loss of income for these charities in the UK.

But aside from losing money, they also experienced a significant loss of volunteer support due to restrictions and new commitments – something which the sector is still experiencing.

By using the SocialSendr app, charities will be able to increase their online presence with a view to reaching more people and thus, attract more donations and volunteers.

All they have to do is log in, link up their social profiles and select the relevant categories to their organisation. From there, they will be presented with a selection of tailored content to post to their social channels, which they can schedule as far in advance as they wish.

Michelle Cowan, founder of Justo Software said: “Since we launched SocialSendr to the small business community, we’ve received an overwhelming response, with hundreds of business owners reporting that the transformation has been immense.

“With charities struggling so much during the pandemic and needing our support now more than ever, we wanted to do something to help and providing SocialSendr free of charge made sense.

“We want them to have the same opportunities to promote themselves as the larger companies do and SocialSendr provides that.”

Ordinarily charities, especially the smaller independent ones, rely on raising vital funding and donations in face-to-face environments and rarely have the budgets to hire professional marketers.

When the world was forced into lockdown, this became almost impossible and a shift to online operation was required.

This means, many were unable to use social media platforms to tell their story, engage supporters, increase brand awareness and promote fundraising initiatives – and according to the Giving Report, 29% of people consider social media to inspire them to give.

Paul Jones MBE, chief officer at The Denby Dale Centre who has been trialling the app since it launched said: “After using SocialSendr, we have found that it has made a massive difference to the reach on our social media posts.

“Our followers doubled in the first year, and responses to our campaigns have made the use of SocialSendr extremely worthwhile.

“We find post-scheduling is easy to set up, amend, delete and the auto post feature has great interaction with our followers as it is appropriate for our business.”