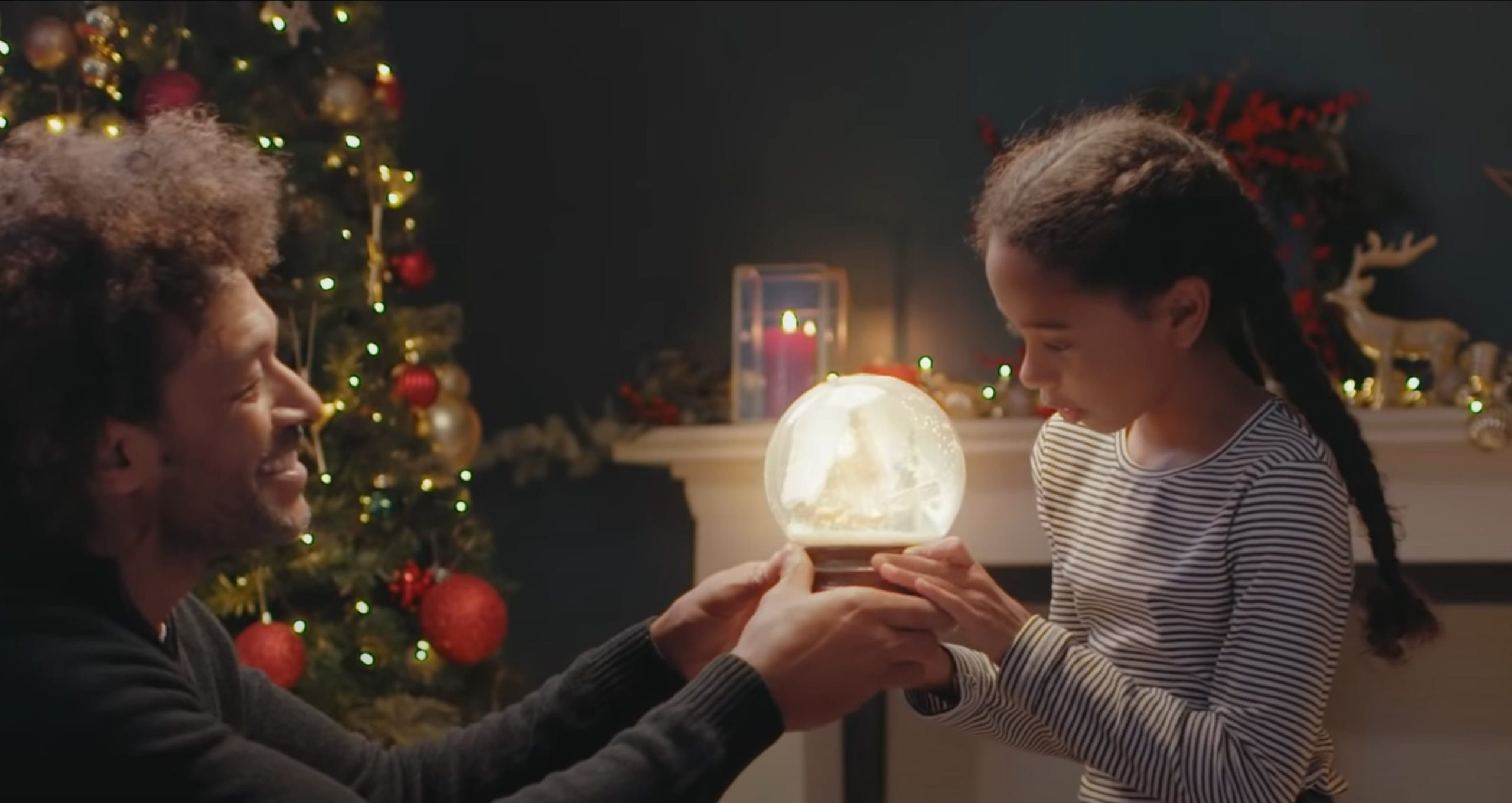 Northern food and drinks retailer Booths has this week unveiled its Christmas brand advert, with the magic of Christmas brought to screens across the nation.

The powerful TV advert ‘The Snow Globe’ makes a snow globe the central focus in the story of a family celebrating a small but intimate Christmas.

Produced by creative content production company, Powerhouse, the one-minute ad allows viewers to follow the journey of an older child who is displeased by his younger sister’s enthusiasm for Christmas.

As the magic of Christmas is sprinkled and the snow globe comes to life before his eyes on Christmas morning, his excitement takes over and viewers witness his imagination be renewed as he cradles the globe throughout dinner.

Helen Clarke, marketing manager at Booths said: “Christmas is a time when traditionally many gather in large groups with their family and friends to enjoy the festivities, but the devastating COVID-19 pandemic led to celebrations being restricted last year.

“Whilst normality will return for some this year, many will opt to hold smaller, more intimate Christmas Day celebrations as we continue to struggle as a nation with the worry of increasing infection rates.

“We wanted to create a powerful visual that reinforced that it’s the magic of Christmas which makes the day, no matter the size or circumstances.

“Powerhouse did a fantastic job of taking our ‘Snow Globe’ concept and bringing that vision to life, with the globe becoming a central part of the family’s Christmas.”

‘The Snow Globe’ went live on November 15th at 8pm and is being distributed across the Sky network via Ad Smart. It’s also live on YouTube in full as part of an integrated digital campaign, with shorter versions created for Booths’ other social platforms.

Head of creative at Powerhouse, James Pierechod said: “Christmas is a pivotal time in the Booths commercial calendar and it’s fair to say even more so this year. We’re amazed by how well this advert has already been received but it proves that something with a simple concept can really capture the attention of the nation.

“When we first received the brief, we knew we had to consider that for some, Christmas will still be a smaller celebration than traditional years, and that the inherent ‘magic’ is still important. This is where the idea for the snow globe as the main feature developed.

“The advert uses the snow globe to demonstrate that the ‘magic’ has tradition, heritage, and wonder – all driven by the desire to believe – which matches the Booths brand perfectly.

“We’ve thoroughly enjoyed bringing Booths’ vision to life and even more so due to it being the first Christmas advert we’ve produced as a team. It’s an exciting time for both the business and our long-term relationship with Booths, and we can’t wait to see what the future brings.”