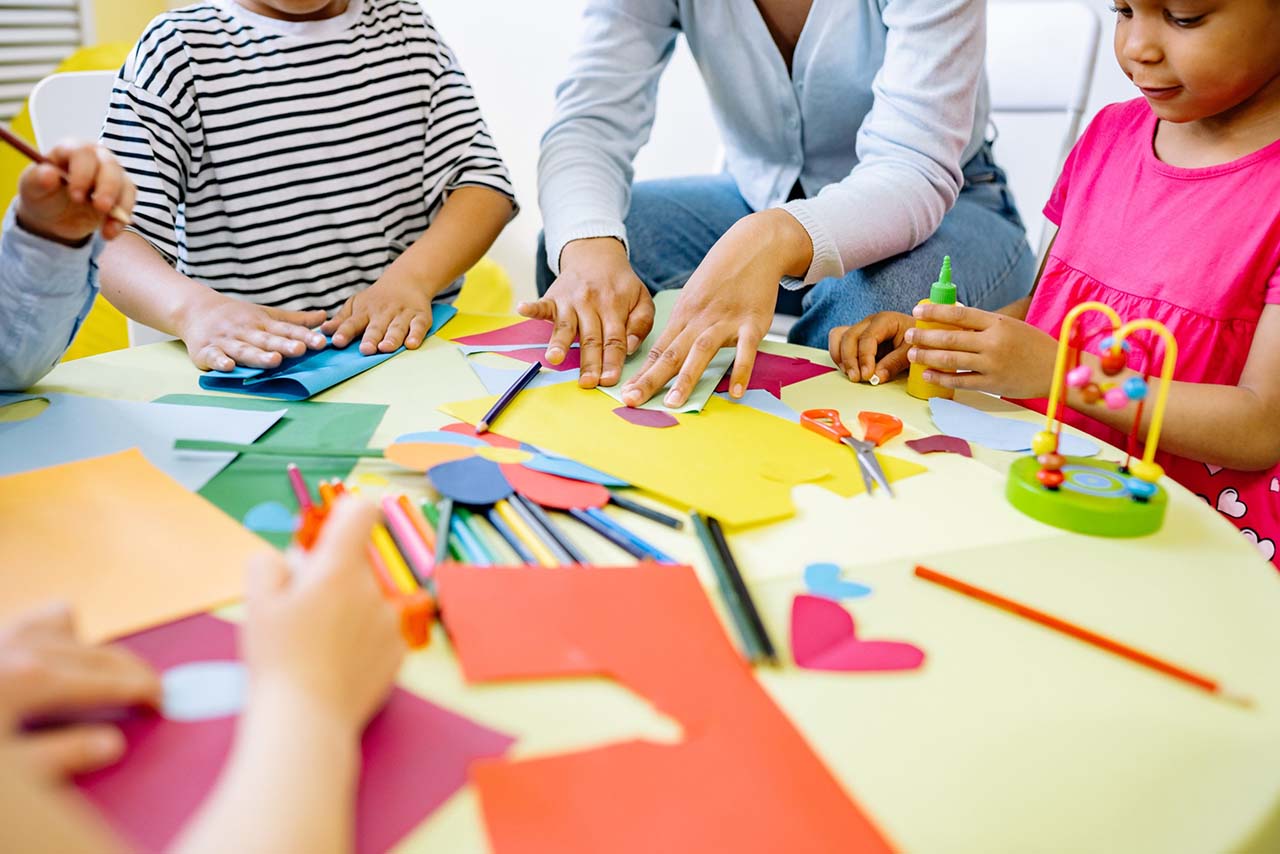 Thousands of school children across the UK are set to become Eco Heroes and help save the planet, thanks to the actions of local education authorities.

Authorities within over 20 UK cities have backed an initiative launched by The Eco Heroes to ensure the next generation are educated about climate change.

The backing has seen the authorities share curriculum aligned Eco Heroes learning resources with all of their local public primary schools to encourage use within their lessons.

With education being a key focus of COP26 as young people demand more climate action, the support comes at a perfect time.

Furthermore, 68% of pupils admitted they wanted to learn more about the environment and climate change.

23 countries including the UK, have already made national climate education pledges including net-zero schools and putting climate at the heart of national curriculums, but the actions of these authorities sharing the resources allows an immediate difference to be made.

Covering English, Maths, Science, Geography and PSHE – the interactive, educational resources shared will help children learn not only about climate change, but also how to be Eco Heroes and take action to respond to the climate emergency.

Clean air, animals & habitats, rainforests, energy, polar regions, water and waste & recycling are all part of the interactive learning resources – all of which are led by one of seven Eco Hero characters.

Adam who cares about waste, AQSA who is passionate about oceans, Yang who knows everything about energy, Leif who lives in the amazon and wants to protect the forest, Skye who cares about air pollution, Urvi who doesn’t want the ice to melt, or Rose who is helping to ensure animals don’t become extinct.

Welcoming the moves to put climate action at the heart of children’s education, co-founder of the Eco Heroes, Stephen Parkinson said:

“The world needs Eco Heroes now more than ever which is why education is key.  Children know the world is burning but they don’t know how to respond as there’s been a real lack of focus on climate change and the climate emergency in education.

“It’s great to see this changing and our free, Eco Hero resources can now be used by every primary school not just in the UK but around the world.

“For me, it’s about inspiring a green generation of children to create a movement of Eco Heroes who know how to act so that taking care of the environment just becomes second nature. In turn, they reach their parents, grand-parents, family and friends and encourage them to be Eco Heroes too.

“Thereby reducing their impact on the environment though also crucially using their immense power as consumers, to buy more sustainably and demand more from business to respond to the climate emergency.  We’re seeing this happen already, with five of the UK’s biggest supermarkets now promising to cut the environmental impact of food shopping by 2030 in response to pressure from consumers.”

“It’s our children and young people who are responding most actively to the climate emergency – not least because they will be the ones most affected by it.

“Now, across Liverpool schools, teachers, children and parents all have the chance to learn how to be Eco Heroes and take action to reduce our impact on the environment.

“Our aim is for Liverpool to be a Net Zero Carbon City by 2030 and we can only do that by educating, inspiring and working with our local community so that we can all respond and take action together.”

Interested teachers can visit www.theecoheroes.com and obtain full access to the educational resources, all of which can be easily downloadable as a PDF.