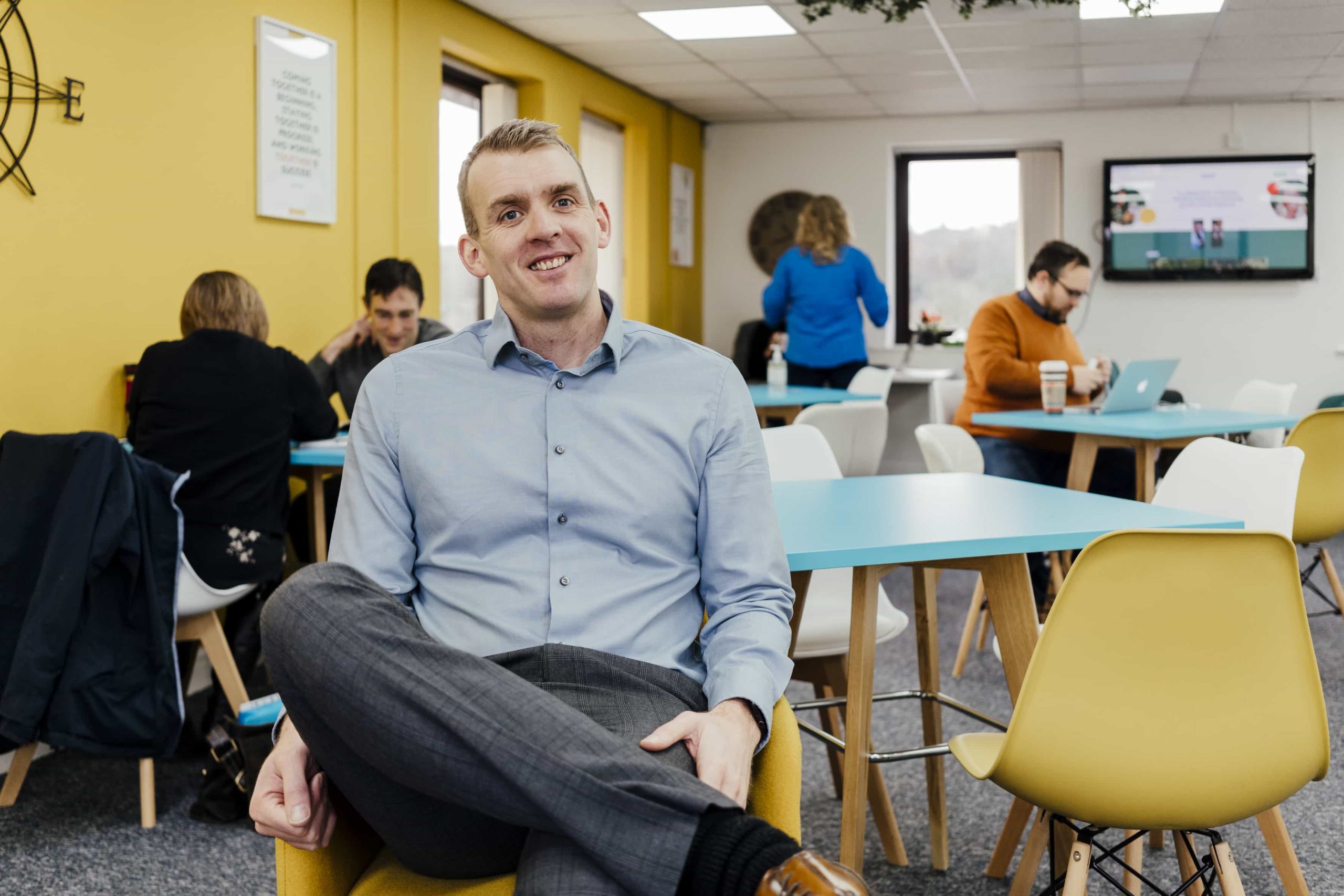 Business and networking community, The Northern Affinity, has launched a new co-working initiative in a bid to encourage northern business owners to expand their networks and collaborate.

The firm has partnered with a number of north-based coworking spaces to provide specific co working days designed to bring the region’s businesses together and allow for organic connections to form.

Each coworking day will take place in a different city and at a different coworking space within the north of England and will be open to existing partners and any business owner who wants to attend.

Since founding in 2019, The Northern Affinity has been bringing together business owners by providing a platform for independent and flexible networking beyond what is considered the norm.

Through a series of online and face to face events, a dedicated networking platform, and one to ones, partners have been able to build lasting business relationships.

Whilst the pandemic removed the ability to hold some of these events, business owners have continued to achieve significant business and personal growth through the ongoing support and continued collaboration with other partners virtually.

However, as the world has reopened and face to face events have returned, founder Michael Edwards believes that it’s his duty to the north to think outside the box and help businesses strengthen their networks beyond their own communities.

“I’ve always been a big believer in the power of business relationships and wanted to do what I could to help encourage the formation of them between our partners and other northern business owners,” he said.

“Unfortunately, with the last year and a half causing so much disruption, I had to put some of our face-to-face plans on hold but as restrictions have eased, I feel it’s my duty to relaunch our plans and once again encourage the formation of relationships outside of our own cities.

“For me, coworking days were the obvious choice. Co-working spaces suffered immensely during the pandemic, so this is not only a great opportunity for business owners to collaborate, but also for the spaces themselves to raise their profiles. Plus, it creates an opportunity for those who are unfamiliar with the benefits of co-working to come and try it out in a safe and relaxed environment,” he added.

So far, The Northern Affinity has teamed up with the DMC, Clockwise, Empire House, The Hive, NEO, Bloc, Blackfriars House, Parkhouse and 111 Piccadilly to host coworking days, with over 20 days having already taken place throughout October.

In the run up to Christmas, a further 9 coworking days will take place at locations in Manchester, Leeds, Sheffield and Liverpool:

Each of these days will begin at 9am and last until 5pm and will provide the option for those who register to come along at any time throughout the day to work, chat to other attendees and get to know the people already based at the coworking space.

Attendees do not have to be partners of The Northern Affinity Business Community and Networking Group but must preregister.

Michael added: “The interest we’ve had in the days since launching the initiative is immense. The feedback we are getting is that they are perfect for those still working from home and looking for a change of scenery or wanting to bring a social element back into their working day.

“We’re finding that most people don’t even want to stay local either; they are willingly travelling further afield for the day because they want to have quality time getting to know people outside of their comfort zones. The good thing is these days push back against traditional networking events where time is a barrier and having certain slots to speak limits their ability to make valuable connections.

“The co-working days allow for spontaneity – which can often lead to the most valuable substance within connection making. The added factor of working loosely throughout the day means there is a more organic opportunity for collaboration, advice and support to arise as people support one another as they work.

“I don’t believe in forcing conversations. By letting the conversation flow naturally, you can stumble across ideas and shared experiences that just can’t happen with prompted and timed talks.”

More days are set to be added next year. To stay up to date, please visit https://thenorthernaffinity.co.uk/events/.