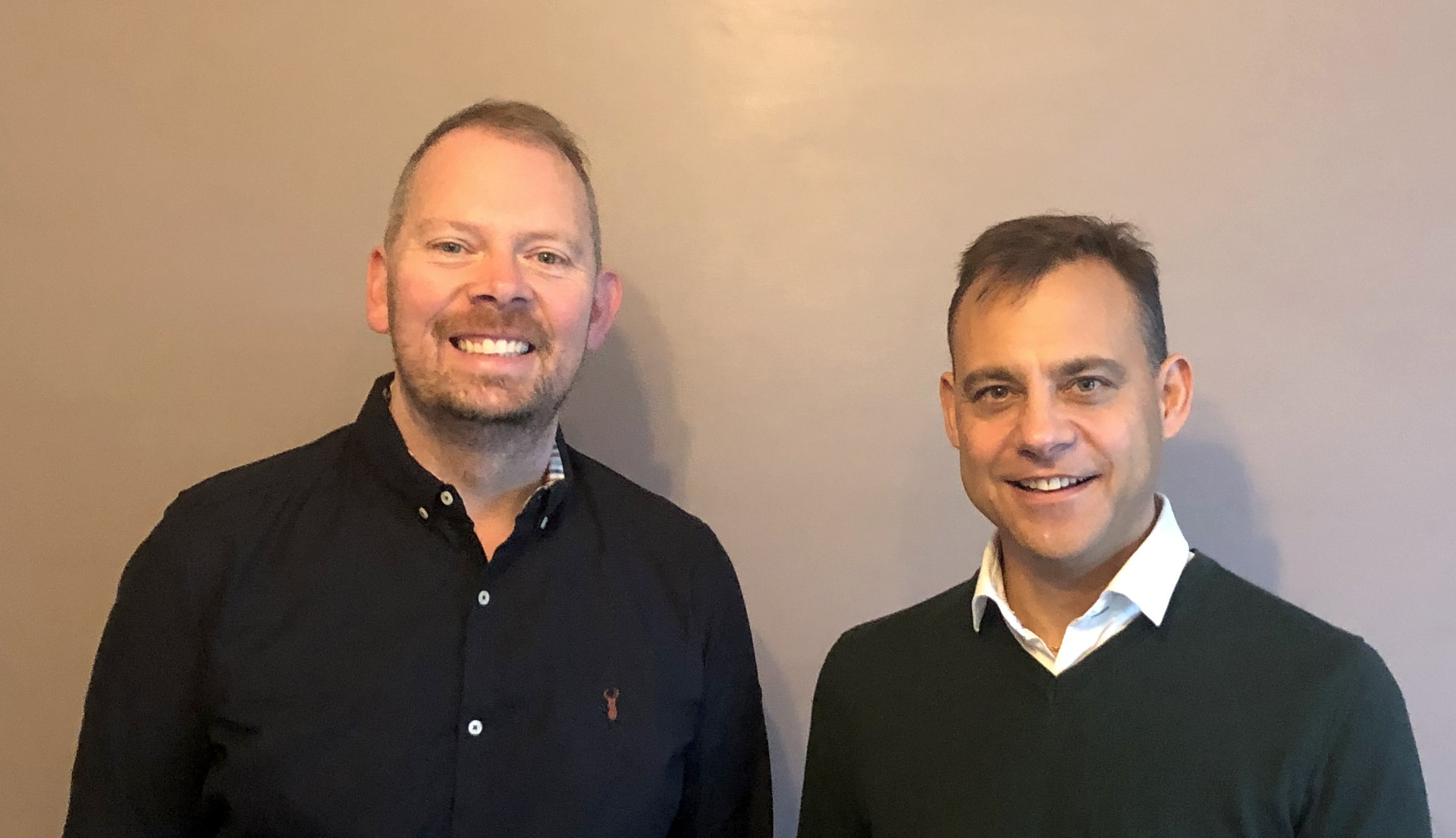 Two fathers from Preston have teamed up to create a series of free educational resources which KS2 teachers can use to educate children aged 5 to 9 about climate change and how to save the planet.

With the UKs education board providing very little on climate change material as part of the curriculum, Stephen Parkinson and Dave Robinson have taken the initiative to make available age suitable and relatable resources that are focused on getting children engaged with environmental matters.

Founding an official company, The Eco Heroes, they’ve made this more than just a passion project and designed and developed interactive resources which align to the curriculum so that teachers can bring climate change education into multiple subjects such as English, Maths, Geography, Science, History and PHSE.

With all resources being free and approved for school use, teachers now have the support they require to successfully implement climate change education within their classes.

Furthermore, 68% of pupils admitted they wanted to learn more about the environment and climate change.

Stephen believes these findings highlight the demand for educational material and the need for climate change to be taken seriously within the UKs education system.

“Climate change just isn’t a focus in schools, and I’ve never understood why. As adults, we can make a difference through the changes we make, but the future lies in the hands of the younger generation who are eager to be more environmentally conscious.”, he said.

“In his speech last week, Boris Johnson asked how we could keep the passion for environmental good alive in young people, and for me it’s simple – we inspire them and educate them.

“Children are taught about cartoon superheroes and saving the world with special powers, but the reality is they don’t need to have superpowers to be a hero and save the world.

“If we teach and inspire them in the right way whilst they are young, they will learn that they can make small changes and be more environmentally conscious, and thus be a hero who helped save the planet without special powers.” he added.

Recognising that both teachers and pupils would need to be able to relate to and feel inspired by climate change educational material, graphic designer Dave came up with the idea to create Eco Heroes cartoon characters, each of which would represent aspects of environmental change.

So, all Eco Heroes resources feature one of seven characters; Adam who cares about waste, AQSA who is passionate about oceans, Yang who knows everything about energy, Leif who lives in the amazon and wants to protect the forest, Skye who cares about air pollution, Urvi who doesn’t want the ice to melt, or Rose who is helping to ensure animals don’t become extinct.

Whilst the creation of these character Eco Heroes started as a passion project, Dave said the importance of educating future generations around environmental change has rapidly become more important and so recognised that together, they needed to take the idea forward and aid the future development of the world.

“At first, I wanted to use my creative skills to give back to the local community in some way, but I quickly realised that we could do more.

“It suddenly became more than just a passion project as we started to uncover just how sparse climate change education in schools was.

“With, COP26 -the largest summit in regard to climate change – coming to the UK on 31st October, we identified that now is the time to launch to the world.

“Nations will be coming together to discuss their action plans for the present and the future in order to tackle climate change, but I know that education in primary schools won’t be high on the agenda.

“With Steve and I being big advocates, we can provide in-depth knowledge on how educating the masses and making climate change more understandable to people will shape the future and inspire the next generation. The more noise we make now, the bigger difference we can make.

“All of our resources are free, and we hope that this will help the shift toward more education in schools.”

Interested teachers can visit www.theecoheroes.com and obtain full access to the educational resources, all of which can be easily downloadable as a PDF.